New Delhi; 22 September, 2021: According to the latest National Crime Records Bureau (NCRB) report, it is stated that there has been an alarming rise in the graph of Cyber Crime in India in the year 2020. The nation recorded almost 50,035 instance accidents last year which is almost 11.8% rise over the previous year.

Concerned authorities are dedicated to finding out the root cause of the steep increase in the cybercrime rates and are also effectively working on it to combat such offences against law. 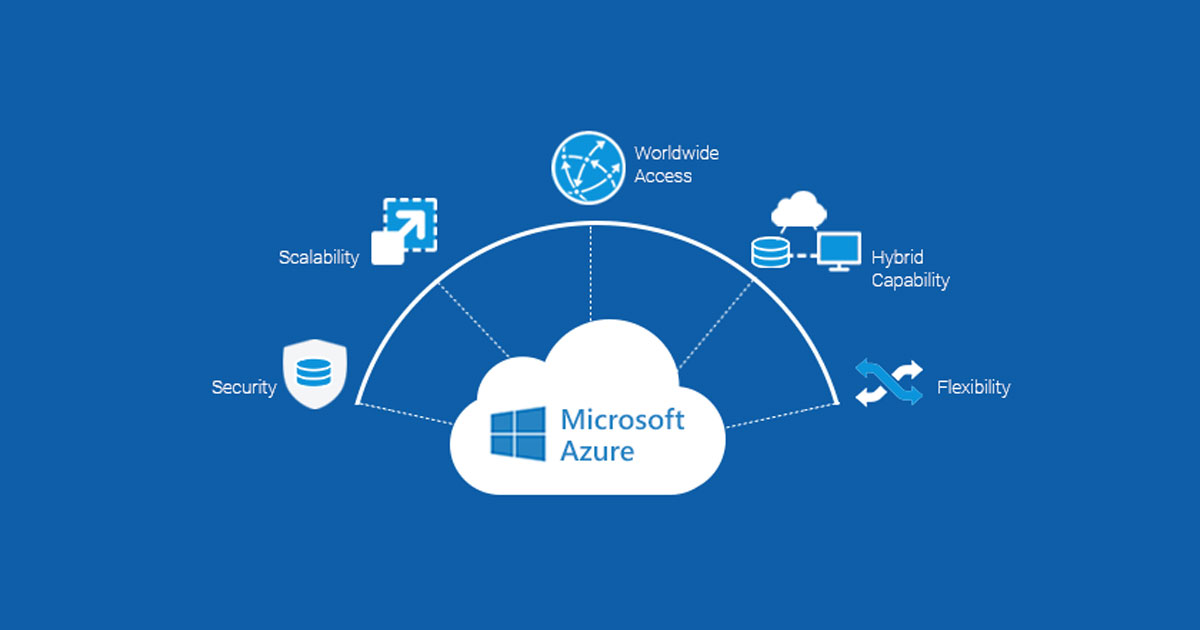 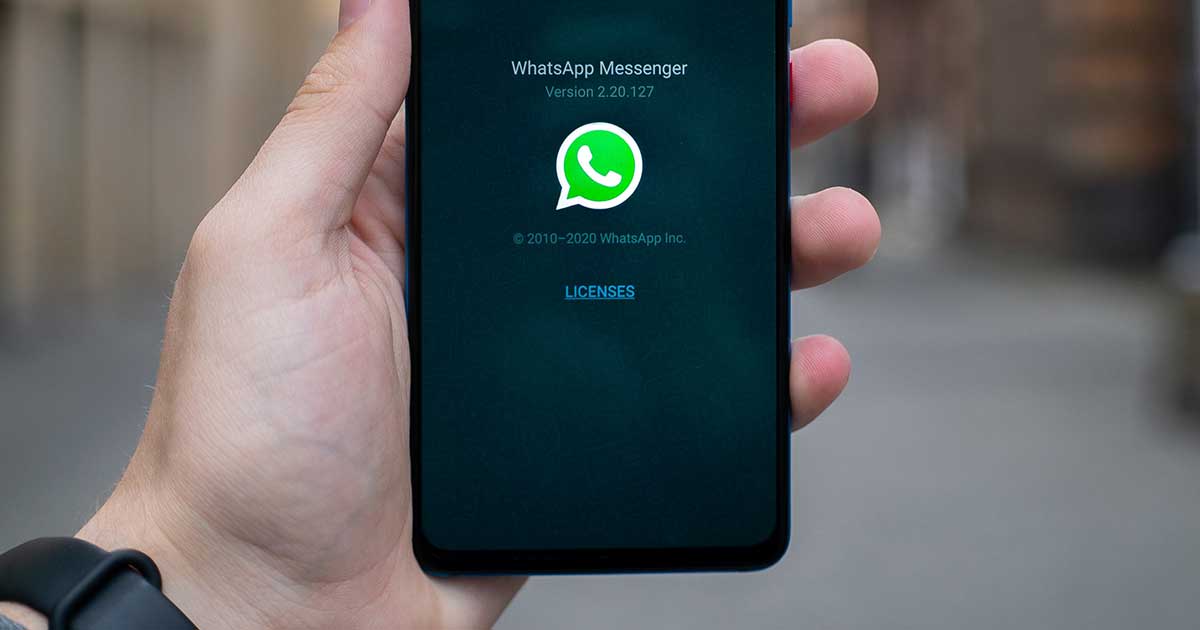