The Virtual Private Network (VPN) is the most buzzed word when it comes to the usage of internet communication along with various organizations and its Work-from-Home systems. A dedicated tunnel of network that ensures the best possible security of data packets from the encoder to the decoder.

VPN can simply be described as a secured end-to-end avenue between the internet server and operating devices that helps in creating a network of systems while masking up the IP address in the virtual space. Easy transfer of encrypted data to the exit nodes sums up the basic definition of the network system. Generally, this type of network offers high-speed connections that help organizations efficiently. Thus, encouraging the Work-from-Home actions taken by the companies during the situation of Pandemic and further. Concealing up the IP address maintains a hefty benefit of privacy and data encryption. The creation of a personal network in the public Wi-Fi domain helps in the prevention of unwanted and risky threats making the online activity perpetually hidden.

While in some regions various banned internet services can be easily accessed through the use of Virtual Private Network, hence establishing a usable means of entry.

Why Banning VPN is concerning?

Acceleration of re-current pandemic though has positive internet uses but also affected the systems adversely. According to the report published by credible sources while the popularization of the “Work from Home” culture has created a heavy dependence on the technology, the adoption of updated interconnectedness on the other hand becomes inevitable in increasing vulnerabilities and less controlled working environment.

Thus, the use of VPN to conduct unsolicited Cyber Operations and Cyber Crime Syndicates has taken up the desolated space on the web, where favorability of the guaranteed committed tunnel becomes an added advantage. Easy access and immense usage by anonymous make it highly difficult for the authorities to keep a surveillance eye on the undisclosed identities.

Why is the Government stepping toward a VPN ban?

Profound use of VPN in the recent day has led the government and its security organizations to take steps on putting a check on the use of network systems that have remote access. Authorities have reported that the generation of fake ids with access to VPN is has been practiced in a large number and is very difficult to be monitored through regular surveillance options.

VPN deploying services are also be seen as a “Technological Challenge” from the point of view of the Parliamentary Standing Committee on Home Affairs for several reasons like:

Would banning VPN be Worth?

Actions to ban VPN in India is predominantly at the preliminary stage as restricted usage of VPN accessibility in India could resist the conditions of intercept in interconnectedness, but on the other hand it would completely bring the culture of Work-from-Home into a screeching Halt.

Keeping things in mind, The Parliamentary Standing Committee has urged the Government to take steps about introducing permitted VPN services in India. Initiating such actions would allow the Government to filter out the authentic and credible VPN users. This would further to ensure complete security of network access systems to eliminate the risk of cyber threats and sheltering criminals. 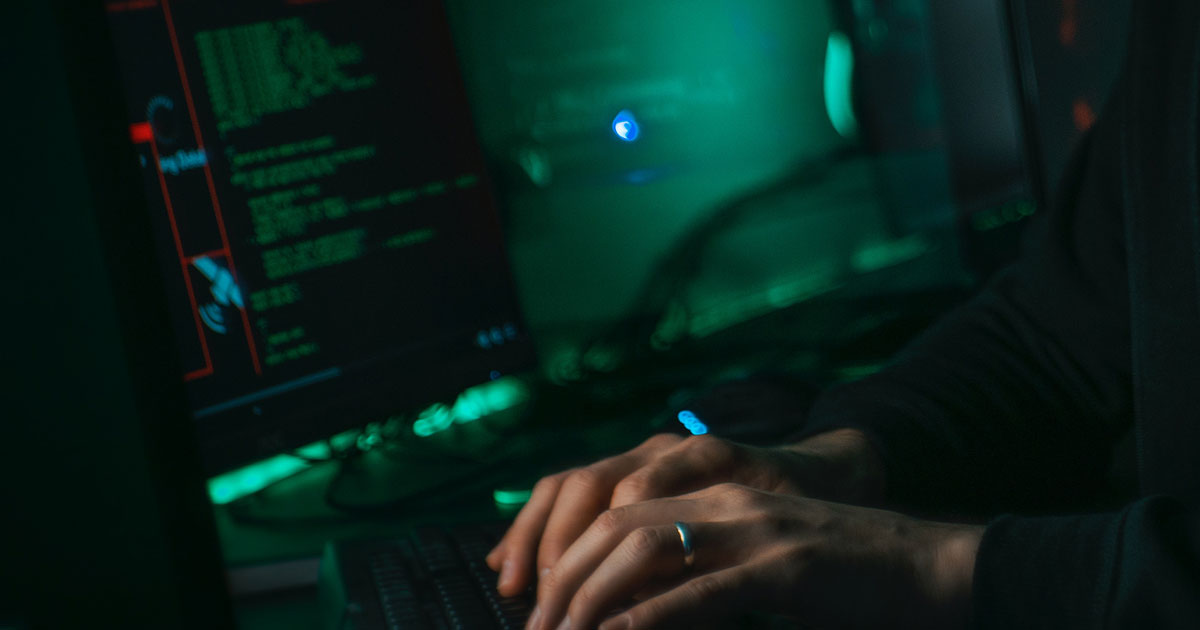 Highlights Of Critical Cyber Attacks In The Last One Year! List Of Grievance Officer India: Social Media Platforms As Per New It Rules 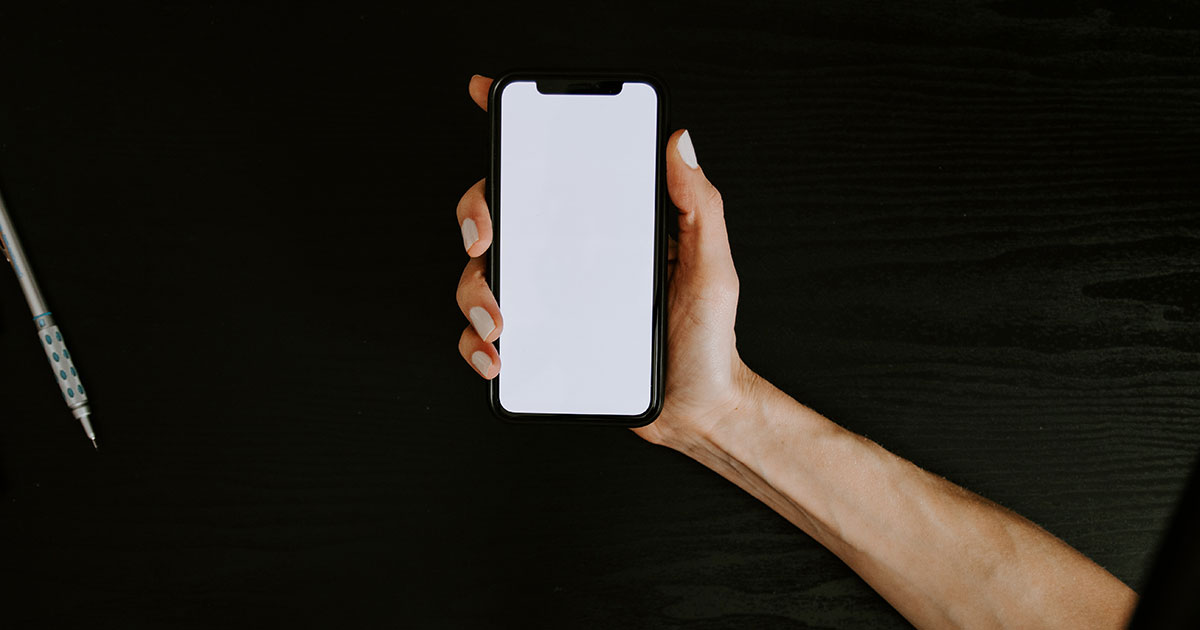