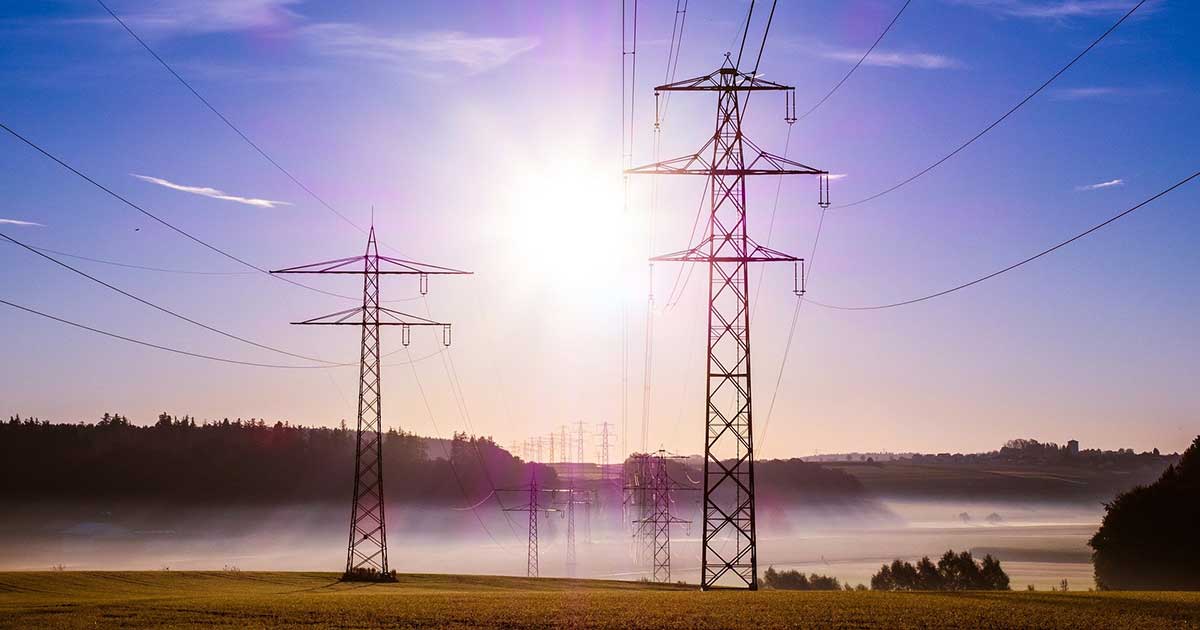 Last year, we encountered a sudden border war between India and China in the Galwan Valley; the event resulted in many lives lost and many were injured too. The news was reached to every Indian that time.

Only four months after that, a huge power cut was observed by the public in Mumbai city. The trains were impacted and even the stock market was closed. Hospitals were running on back-up generators. All these happened at the coronavirus outbreak; which made the situation even challenging.

Now, some reports indicate that the event was a part of the Chinese cyber campaign which was to affect India's power grid. Moreover, it was a sign that the hacking offenders could make a blackout in the entire nation.

The reports say that at the time soldiers were attending each other at the borders, Chinese cyber attackers were working on the malware which was sent to the control systems managed by the electric supply across the Indian nation. The attack also targeted a coal-fired power plant and high-voltage transmission substation.

Recorded Future, a US based cyber security firm has reviewed the malware flow and found that there were many inactivated malwares sent to the power stations. Besides, as the cyber company did not have proper access to Indian power systems, they cannot track the codes in detail.

As per Recorded Future, the cyber operations were handled by the Red Echo- a chinese firm.

Furthermore, Recorded Future has reported the Indian authorities about the cyber attack, to which the Indian officials processed a formal investigation. Since then, the officials have not come up with anything and gone silent on the Mumbai blackout case.

As per Recorded Future researcher;
"the alleged link between the outage and the discovery of the unspecified malware" in the system "remains unsubstantiated." But they encountered that "additional evidence suggested the coordinated targeting of the Indian load dispatch centers," which balance the electrical demands across regions of the country."

There are many other incidents when Chinese hackers have tried to enter into Indian systems. There is a report of 40,300 hacking attempts on Indian technology and banking systems; the said numbers were just for 5 days.

By December 2020, there were many other cyber attack waves discovered by the Indian cyber security organisations.

We also provide cyber security services to organizations and individuals, and support them with various services such as website audit, IT vulnerabilities and others. You can visit www.isoah.com for more information.