We have entered the new year, and everyone is looking for a positive-going year— we all have waited for 2021. However, for some people, the bad luck continues.

We have suffered a lot amidst the pandemic and witnessed various cyber attacks on people, groups, and organisations. Similarly, former NDTV anchor, Ms. Nidhi Razdan has been found as a victim of a job offer phishing attack. The journalist was fake-offered a professorship at Harvard University.

Interestingly, the journalist has quit her 21years job at NDTV for the fake proposal. She officially announced her separation from NDTV in June 2020.

Ms. Razdan has disclosed about the phishing event on Twitter by sharing snaps herself. As per the fake proposal, she was made to believe that the offered teaching tenure will begin in September. Later, it was deferred to January due to the pandemic. She was offered the post of Associate Professor to teach journalism.

How it has started:

It all started in Nov 2019, when the journalist was invited to an event organised by Harvard Kennedy School. At the event, one of the alleged organisers has discussed the job opportunity with the NDTV journalist. Hence, she submitted her CV to try the luck.

Later, she got a positive response and was interviewed online by the so-called management. She got selected and was in communication with the team via email. Besides, to look the whole scam legitimate, the phishers have used an official Harvard appeared email address.

Besides, the documents received such as offer letters and agreements were signed by the authorities. Everything has appeared to be genuine and the names used were of original employees.

The journalist was informed that she would be getting paid from September. She has also received a bank transfer slip from the fake Harvard University - she never received any salary or pay.

Besides, she was experiencing delays and issues in communication. Hence, she thought to contact the higher authorities of Harvard University.

By doing so, Ms. Razda found that there is no record of her employment with the reputed entity. She has also shared the messages and communication with the higher authorities and requested further investigation.

Moreover, a police complaint had been lodged with all communication and documents.

The case is found to be a charge of stealing the personal data of the journalist. Generally, it is a sophisticated and coordinated phishing attack.

Stay away from phishing attacks!

ISOEH (Indian School of Ethical Hacking) is a reputed cyber security Institute in India. We monitor the modern cyber attacks happening worldwide and share the updated news with society.

Our goal is to spread cyber security awareness in public and provide them with a safe and secure online platform. 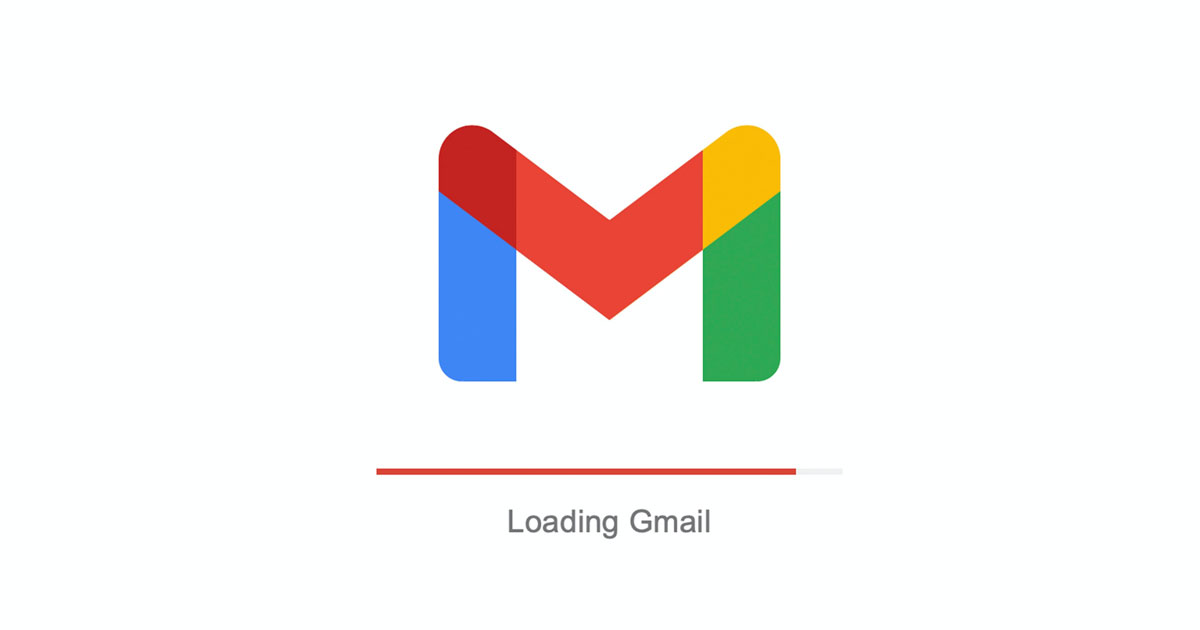 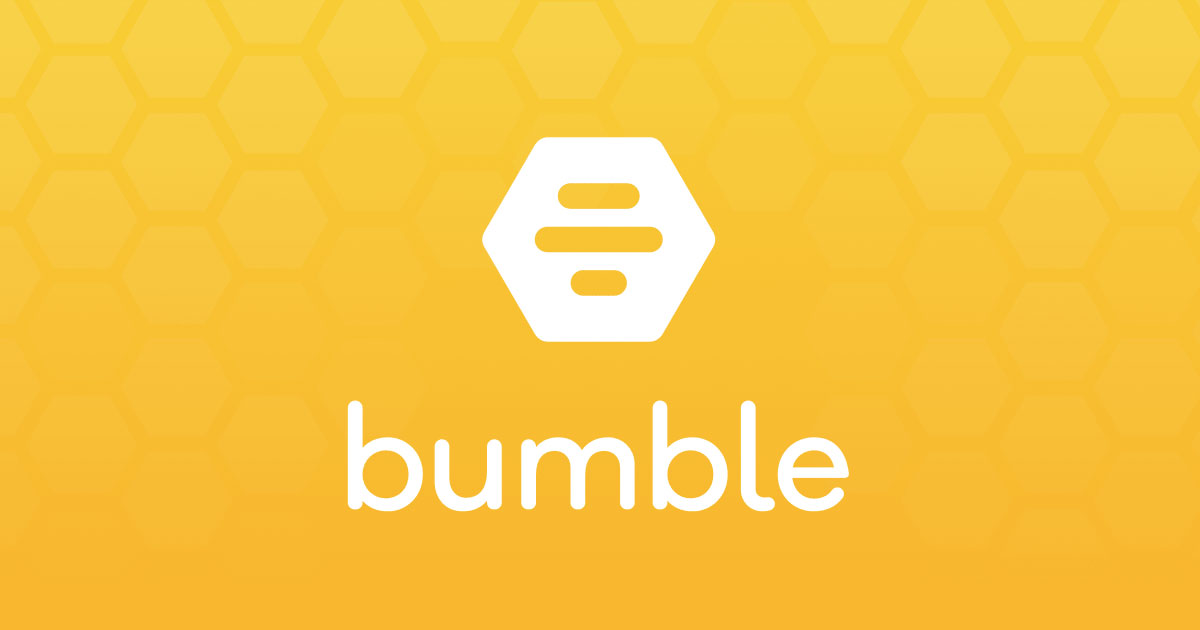