It is found that a hi-tech tech cyber stalker pursuing B-Tech student from IIT Kharagpur has been found allegedly involved in the cyber stalking and morphing nude images using high-end technological apps for fake IDs. He also has been reported to use virtual fake numbers to call and harass the victims who were minor in age according to the Indian Constitution.

The Cyber Cell official reported that a complaint was registered from a reputed school regarding the online stalking of minor girls and teachers of the school by the Civil Lines police station almost a month ago. Messages were sent to their WhatsApp and also they were given calls from unknown numbers. Even cyber stalking was intruding on the online class sessions of the school. The accused also circulated morphed images and videos to create a scene of blackmail.

Dedicated and intensive investigation of more than 50 students along with some leads given by the school authority could help the inspectors to find the accused out. They stated that the man used a spoofing app for various purposes which have highly helped him to hide his identity from others. Finally he could be trapped from the logs of his Instagram and WhatsApp accounts. Police have seized a laptop and a mobile phone from him which were used in performing the criminal activity. 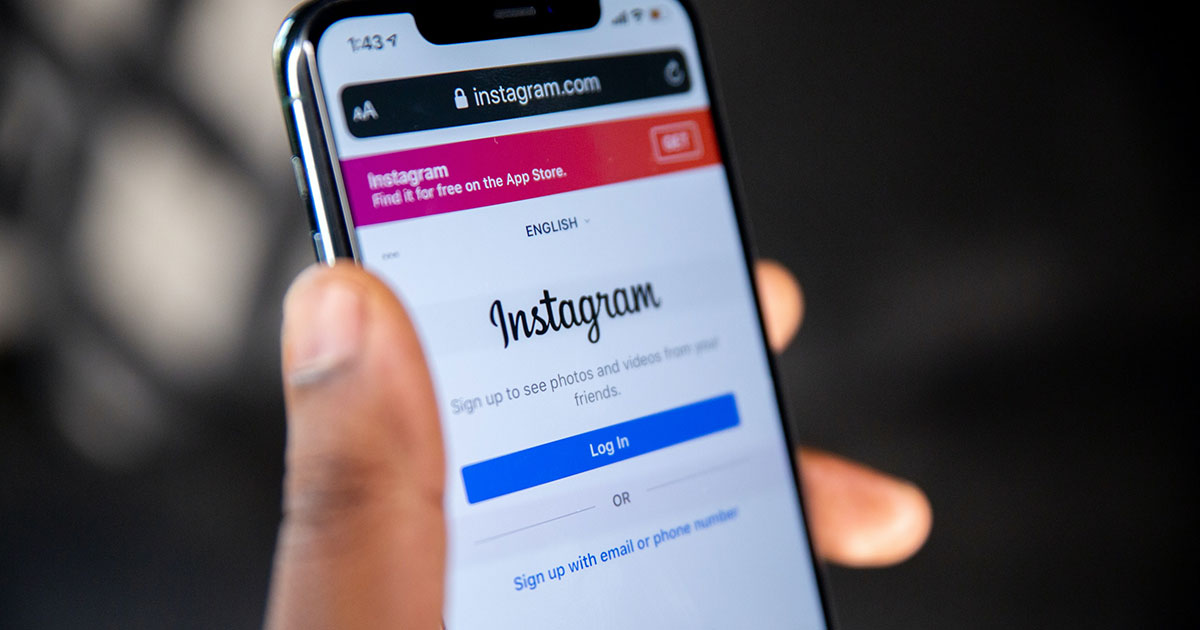