This time of the year tourists rush has been witnessed for Char Dham Yatra or Mata Vaishno Devi darshan, and cyber criminals now dupe money from tourists on the pretext of booking them chopper rides for the pilgrimage. Cybercriminals who are now trapping pilgrims by making websites with names similar to agencies authorized by the government for making such bookings are getting seized.

Crimes related to online transactions are not new but cybercriminals are formulating new ways of tricking people every day, with agencies now witnessing the latest pattern of fraud, stated by Deputy Superintendent of Police (DSP) of Cyber Crime of Uttarakhand Special Task Force (STF) Ankush Mishra.

Few cases have already been registered at the police station where people wanting to go for the Char Dham Yatra in Uttarakhand or the Mata Vaishno Devi pilgrimage in Jammu and Kashmir, claimed fraud by travel and tour operators.

There are websites that look alike like some known popular travel and tour agencies and offer cheap pilgrimage packages or helicopter rides during the visit at very low rates. These conmen trap the people by asking for advance online payment and just after the transfer they stop responding to their phone calls or email, which makes them realize that they are being a fraud. There have been many cases recently in which false links were created in the name of helicopter ride bookings for the Char Dham Yatra in Uttarakhand. According to Government officials, many people lost their money after clicking on the link and registering for the package. So, people are cautioned to open only the authentic official website of tour operators. If anyone wants to travel for the Char Dham and book the helicopter ride there then the official website is — https://heliservices.uk.gov.in. this is the official website for booking tickets.

The first case got reported in the case of a false website made in the name of aviation service provider company Pawan Hans for traveling to Mata Vaishno Devi, Katra, Jammu, and Kashmir. The victim, in this case, was duped 7 lacs of rupees by the fraudsters. After the investigation, police arrested two men who were located in the Nalanda and Nevada areas of Bihar in connection with this fraud.

To prevent such a trap, don’t look for customer care numbers on search engines like Google. Cybercrime experts have suggested that it is a very common practice these days for users to search for any number of Google or Yahoo. These search engines have become breeding grounds for cyber ruffians who get their numbers of website addresses to ramp up on search numbers in order to trap trustful internet users. The experts also suggest that users should always search for the official website of any company to get details like email IDs, or contact numbers.

Apparently, most of the time the customer care numbers of any company are not like the mobile numbers of common users. They consist of special numbers usually having the same digits in repetition. In a word of awareness to the general public-facing online troubles or financial issues, the law enforcement agencies asked users to use the helpline number 1930 for emergency help and to register complaints. 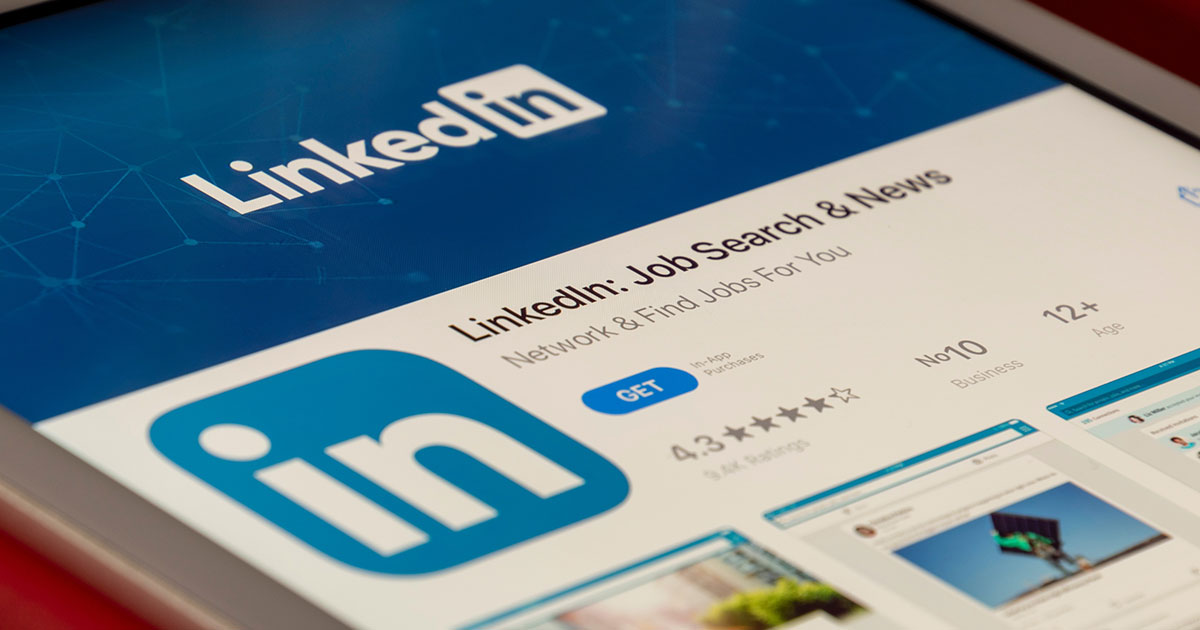