According to reports by Bleeping Computer, Bose- the audio equipment company has confirmed the ransom attack, and possibly it has exposed some of the employees' data. Besides, an official complaint has been made by the company to New Hampshire's Office of Attorney General.

The company first faced the ransom attack on 7th March, and with the help of its security team, it managed to prevent any data breach. However, today the company found that the hackers may have stolen some of the company's spreadsheets, which had its former and current employees' data (name, phone numbers, compensation data and social security numbers).

Moreover, the company is not confirmed about the exact set of data which is leaked. Additionally, there is no information of the leaked data, if it is sold to any third party or available for purchase on Dark Web.

Bose has also assigned an expert team to look up the data on Dark Web, but nothing came positive. Aside, the company has not paid any ransom to the hackers.

Positively, Bose has blocked all the malicious files used in the attack, and tightened their security systems by employing certain ransom and malware protections. Also, it has changed the access keys and other credentials. The measures are implemented to prevent any future cyber attacks.

Stay connected with ISOEH to get updated content on cyber security! 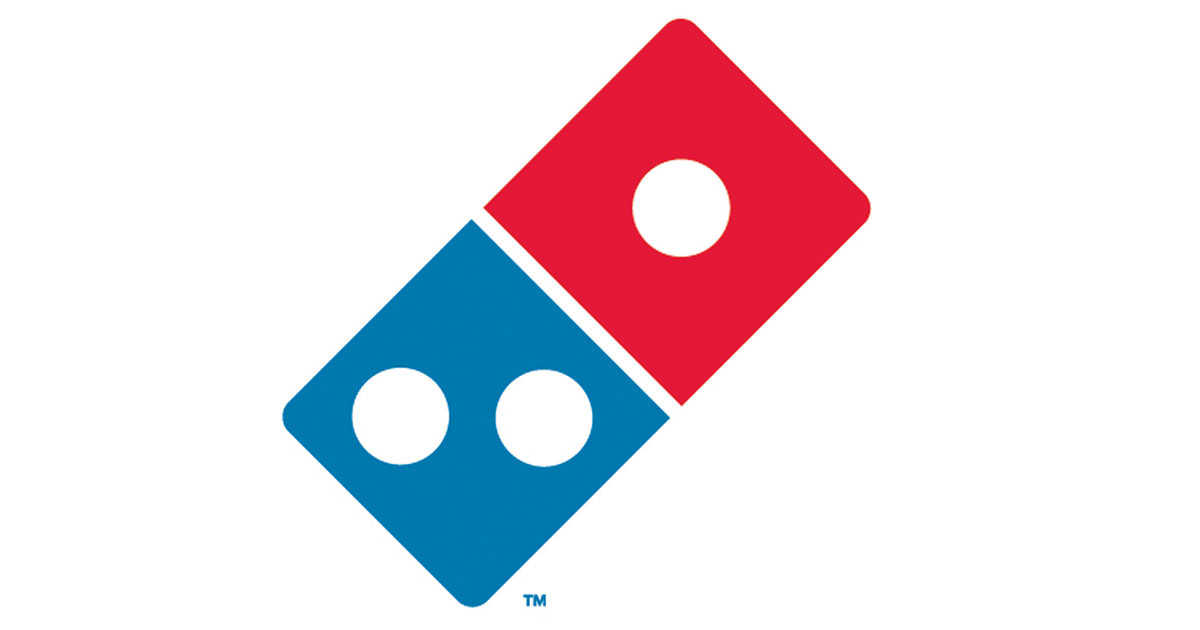 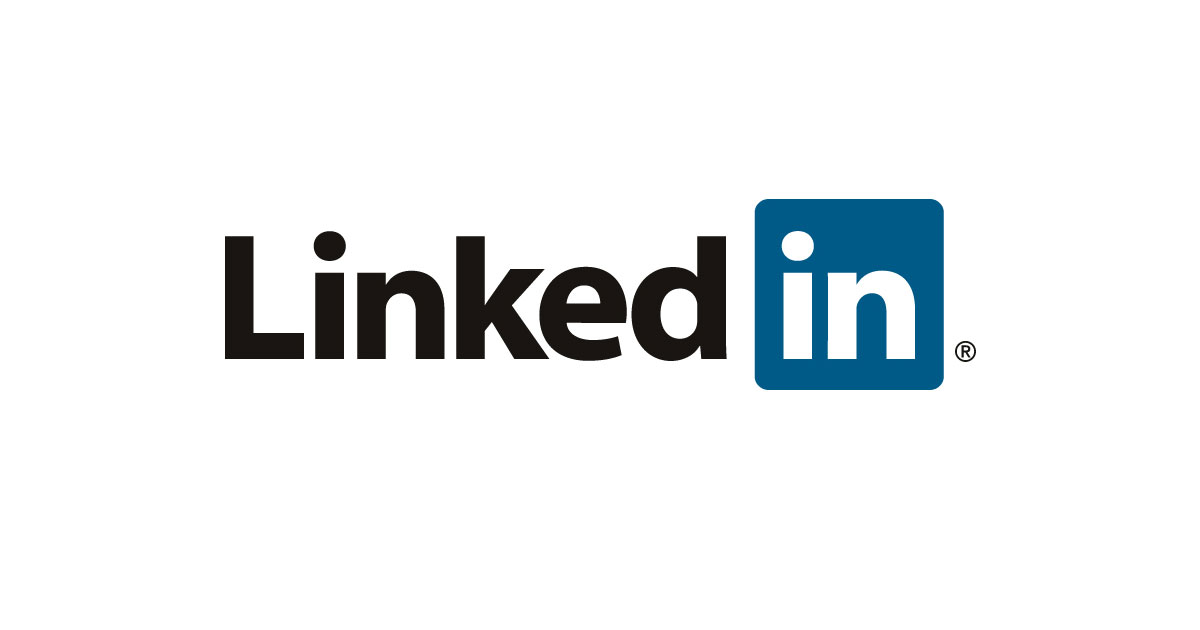