Apple on Wednesday announced it plans to launch an enhanced security setting called Lockdown Mode in iOS 16, iPad OS 16, and macOS Ventura to protect high-risk users against mostly targeted cybercrimes. This kind of high-end optional protection characteristics, now available for preview in beta versions of its forthcoming software, are designed to counter a sweep in threats created by private companies which are state-sponsored surveillance ware such as Pegasus, DevilsTongue, Predator, and Hermit.

Activating the Lockdown Mode, "strengthens device protections and strictly prohibits some functionalities, steeply minimizing the attack surface that potentially could be exploited by highly targeted rapacious spyware," as per the statement given by Apple.

This includes blocking all most all message attachment types other than images and disabling link previews in Messages; contributing to inoperative just-in-time (JIT) JavaScript compilation; erasing support for shared Photos in the album, and stopping incoming FaceTime calls from any unknown numbers.

Other restrictions include suspending wired connections with a computer or accessory when an iPhone is locked and, most significantly, banning configuration profiles — a characteristic that's been misused to sideload apps avoiding the App Store — from getting installed.

The tech giant also stated that it projects to incorporate additional countermeasures to Lockdown Mode over time, while concurrently inviting feedback from the security research groups to identify "certified findings" that will be allowed for up to $2 million in bug bounties.

The feature will not be switched on by default, but can be obtained by heading to Settings > Privacy & Security > Lockdown Mode.

The announcement circulates a month after Apple debuted a new Rapid Security Response feature in iOS 16 and macOS Ventura that targets deploying security fixes without the need for a full operating system version update.

Google and Meta offer comparable software features known as Advanced Account Protection and Facebook Protect that are meant to secure the accounts of individuals who are at an "upraised risk of targeted online attacks" from acquisition attempts. But it won't be surprising if Google follows the same feature on Android. 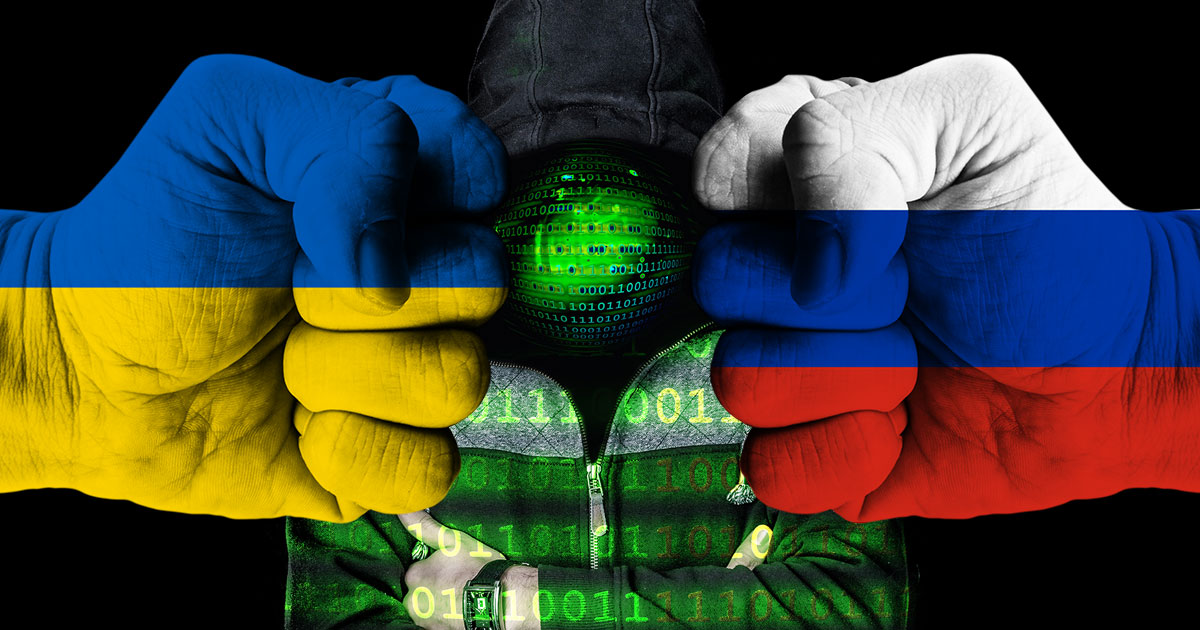 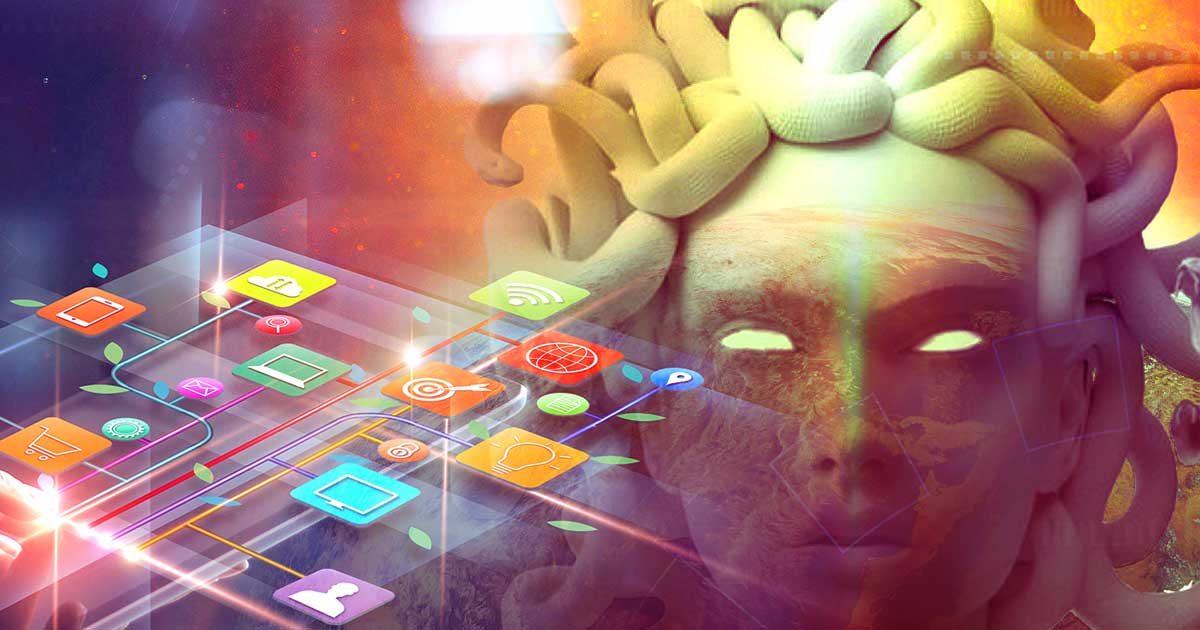