Adobe has officially announced the shutdown of Adobe Flash Player and requested users to stop using it. Besides, the organisation advised people to avoid any third party website or application to download the same, as it can put them at risk.

The announcement came on 31st December about the end of the most trusted flash player. In a detailed message, the company informed that no further updates will be released in 2021 and from 12th January 2021, the software will block the current running contents. This will ensure that people are no more using the flash player.

This is not a decision made on sudden circumstances. Back in 2017, the company has declared to kill the flash player due to the continuous growing tech risks. Hence, it took them 3 years to take the tough call. Besides, the rising alternatives made it easy for Adobe.

"Open standards such as HTML5, WebGL, and WebAssembly have continually matured over the years and serve as viable alternatives for Flash content. Also, major browser vendors are integrating these open standards into their browsers and deprecating most other plug-ins (like Flash Player). By providing more than three years’ advance notice, Adobe believes that there has been sufficient time for developers, designers, businesses, and other parties to migrate Flash content to new standards. The EOL timing was in coordination with some of the major browser vendors."

What to do next!

Firstly, as directed by the flash developer, everyone is required to uninstall the application from their system. Though it will soon block the running content at your workstations, it is useful to remove it manually asap. As there would be no more security updates, there is a high risk of keeping it in your devices especially for corporates. Uninstall it today!

For Windows, Microsoft has already issued an update which includes the removal of the flash player.

Stay in touch with ISOEH (Indian School of Ethical Hacking) to know more about the cyber security updates. We cater our readers with the latest cyber security news and various useful resources. 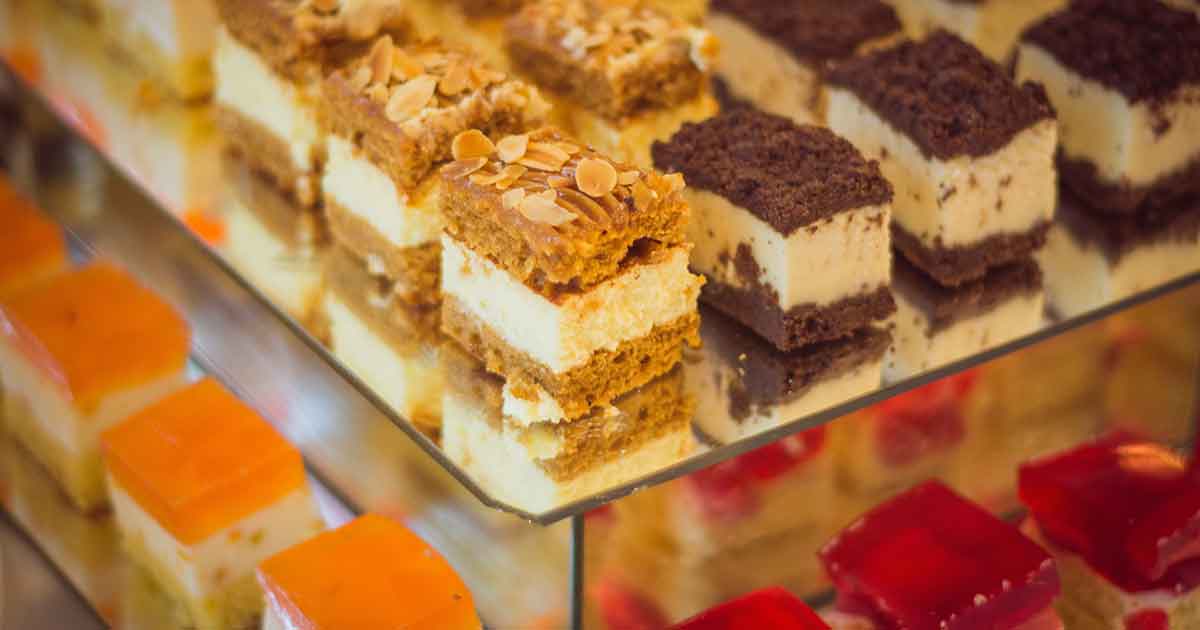