Google project zero has observed security vulnerability and reported the same in just 7 days. The bug identified as CVE-2020-17087, a Windows Kernel Cryptography Drive bug, exploited for privilege escalation such as sandbox escape.

In a write-up, Mateusz Jurczyk and Sergei Glazunov (researchers at Google project zero) explained,
"The bug resides in the cng!CfgAdtpFormatPropertyBlock function and is caused by a 16-bit integer truncation issue,"

Further, Google project zero has shared a PoC (proof-of-concept) exploit that can affect the kernel data and Windows system, even if they are running on default configuration.

Besides, Shane Huntley— Director of Threat Analysis Group (TAG), Google has cleared that the attacks are not subjected to target the US elections but used for the mentioned targeted exploitation.

Consequently, it is expected from Microsoft to release a patch on November 10, as per their monthly patch Tuesday release.

Users need to wait till 10th November to get the required update and prevent their systems from the targeted attacks. Moreover, according to Microsoft, the attack is powerful only when it works with the combination of Chrome vulnerability.

As Microsoft has already released updates for the Chrome limitations, it is highly advised to implement the updates, and stay safe from these attacks.

Stay connected with ISOEH (Indian School of Ethical Hacking) and get all the industry news.

We are one of the reputed and trusted cyber security institutes in India, helping individuals to have a splendid career in cyber security.

For admissions and queries, feel free to write to us at [email protected]. 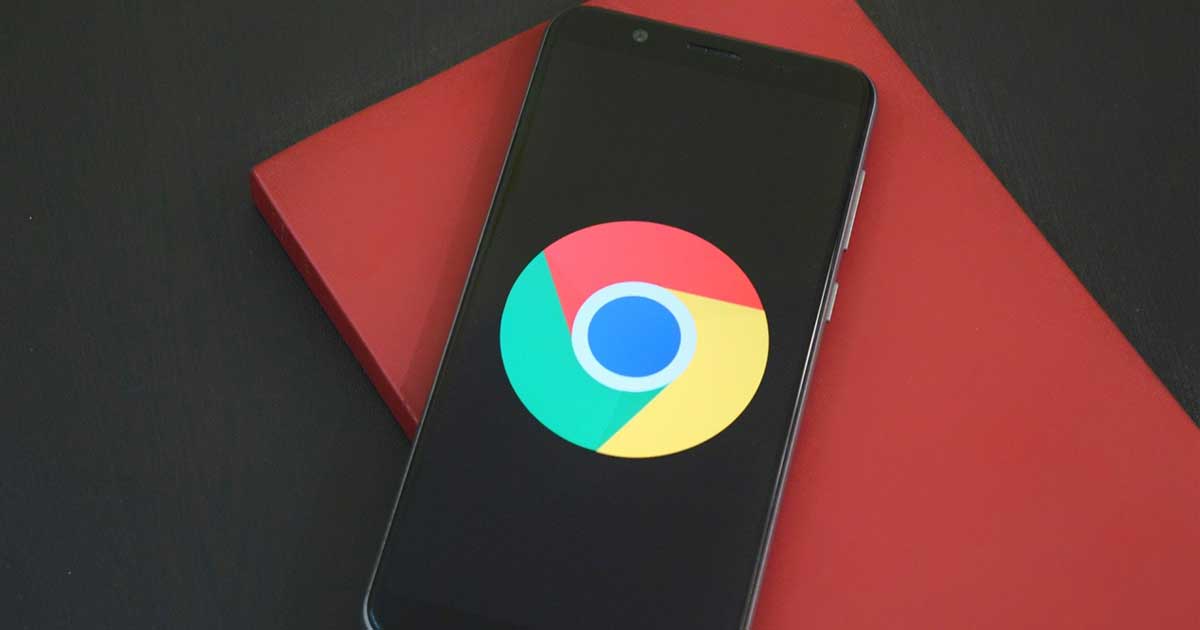