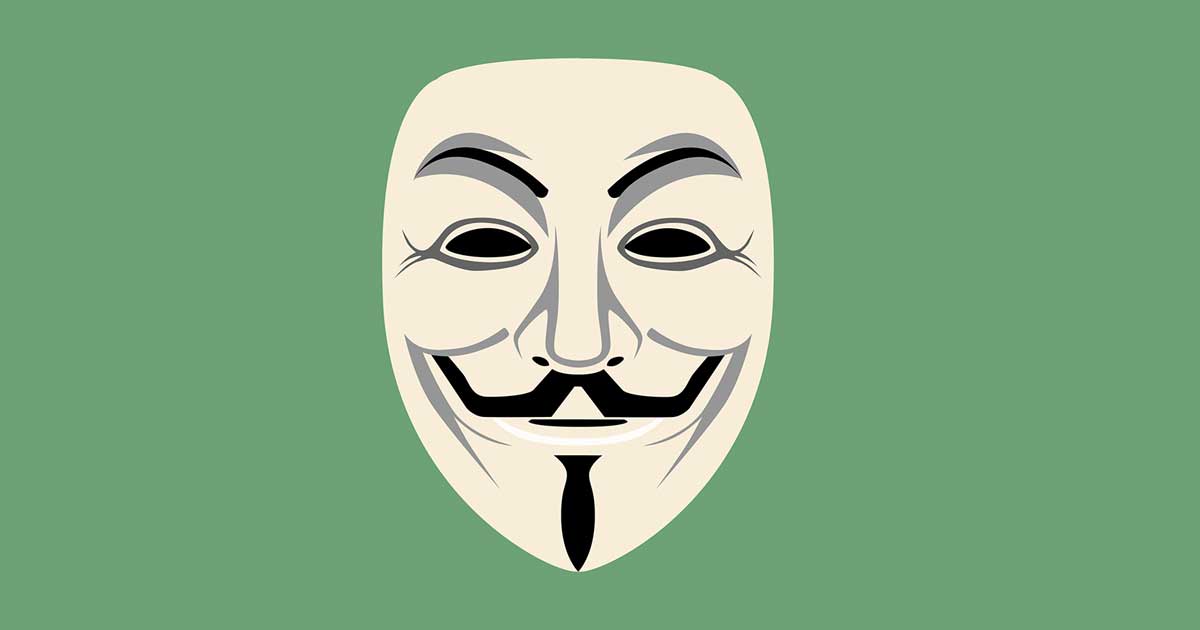 What is common betweenWorld Health Organization, National Institute of Health and Gates Foundation?

All of them are working towards global Corona eradication.

But unfortunately the similarity does not end there.

According to the SITE Intelligence Group, which checks online extremism and terrorist activities, anonymous activists have exposed nearly 25,000 email addresses and passwords allegedly belonging to the National Institutes of Health, the World Health Organization, the Gates Foundation and other groups working towards global abolishing of COVID-19.

The hacked data, debatably stolen from the aforementioned entities was first posted to 4chan, a message board notorious for its hateful and extreme political commentary, and later to Paste bin, a text storage site, to Twitter and to far-right extremist channels on Telegram, a messaging app.

However according to Motherboard, the mouthpiece website of American digital media company Vice, most probably the data banks of WHO, CDC, and Gates Foundation have not been hacked directly. Instead the stolen data is likely to have been acquired from incidents of stray hacks and data breaches.

Nevertheless the incident is an indicator of an online conspiracy against the targeted organizations.

The Gates Foundation said in a statement, "We are monitoring the situation in line with our data security practices. We don't currently have an indication of a data breach at the foundation."

According to a Kiwi Farms user, the hacked emails don't contain much information about SARS-COVID-2 virus and most of the files are related to the Ebola crisis and HIV.

However USA Hackers, the global group of IT entities acting against black hat actors worldwide, has taken responsibility of leaking data from Gates Foundation (after the Christian militia group hacked the Gates Foundation servers), World Health Organization and Centre for Disease Control, National Institute of Health, World Bank and Wuhan Institute of Virology.

The information uncovered belongs to the ongoing Corona pandemic indicating Bill Gates corruptive advances in collaboration with officials of the above mentioned organizations.

USA Hackers will continue their digital crusade to uncover relevant data about the pandemic by exposing the details to the public.

ISOAH does not take responsibility for the news as the authenticity of the same is still unconfirmed at the time of writing it. We accredit https://cybersecuritymag.com/ and https://usahackers.com/ as our source of research.

ISOAH is the anti- hacking organization that keeps your system safe from unprecedented cyber attacks with its expert auditing. Visiting a Website Can Be Hackingly Harmful For Your Digital Device Popular Websites Being Compromised To Wreck Hacking Attack on Users