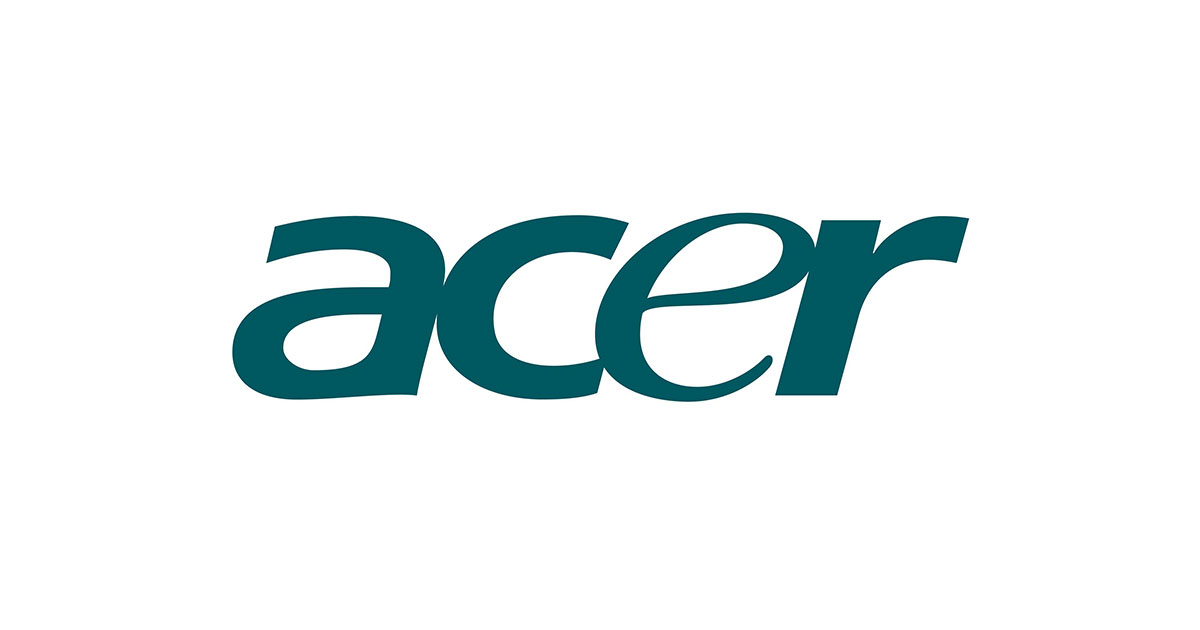 This is the largest ransom attack to date. Acer, the popular computer brand, was hit by a ransomware attack recently, to which the hackers have demanded USD 50 millions.

As reported by Bleeping Computer, the black-hat hackers have used Microsoft Exchange Server vulnerability to access the documents of the computer company. The documents include financial reports, bank statements, company spreadsheets etc.

Who is behind the illegal activity?

As per the reports, it is alleged that REvil, the private ransomware-as-a-service is behind the attacks. The claimed RaaS has also attacked Travelex last year. Besides, the ransomware group has mentioned the breach on the data leak site and shared some images of the stolen Acer data as a proof.

"In conversations between the victim and REvil, which started on March 14, the Acer representative showed shock at the massive $50 million demand,"

Acer’s response on the cyber attack:

"Companies like us are constantly under attack, and we have reported recent abnormal situations observed to the relevant law enforcement and data protection authorities in multiple countries,"

Acer has also mentioned that they are conducting the necessary investigation, and couldn’t disclose the details due to the security reasons.

This is termed to be the largest ransomware attack till date. The previous largest ransom was USD 30 million demanded from the Dairy Farm. Interestingly, it was the same hacking group.

There are already reports that 5 different hacking groups are exploiting Microsoft Exchange Server to access the business email users, to which Microsoft has also released an urgent patch to secure the popular global mail server.

Besides, around 32 Indian companies have been attacked by the cyber criminals using the Microsoft Exchange Server vulnerabilities. All these organizations were using un-patched business email servers.

Keep following ISOEH news to know more about the cyber security trend, and keep your system safe. We are one of the renowned cyber security institutes in India, and support students to build a lucrative career in cyber security.