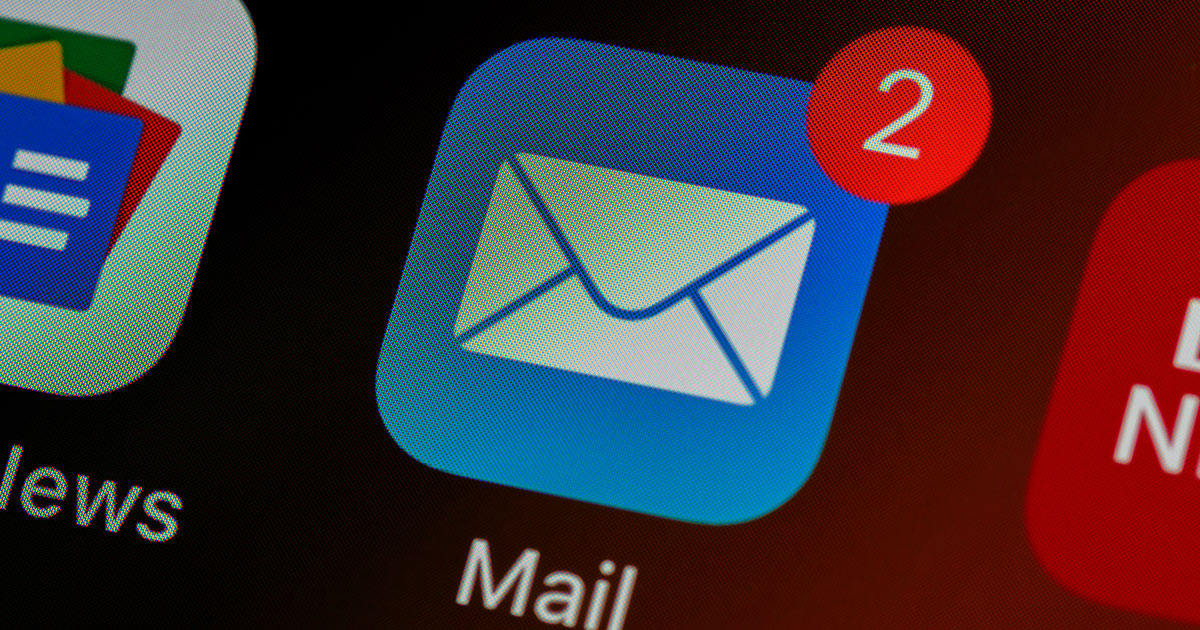 Microsoft's security team has recently found a trojan malware attack that hackers are using to target users; the offenders are using pdf file attachments to lure them. Basically, users receive malicious pdf files in emails and when downloaded, a trojan named StrRAT enters into their system. It is a java-based remote access.

It is discovered as StrRAT malware version 1.5 and its functions are to collect browser credentials, running remote access, and initiating other hacking activities. Using the trojan, the hackers can steal your various credentials stored in the system, including bank details.

How to identify the malware attachments?

These malware containing pdf files end with .crimson extension. Besides, it also looks like a real pdf with .pdf at the end, but in reality it is an image that downloads the StrRAT trojan. The hackers use compromised accounts for the email campaigns. The emails often look like they send payment receipts and trap the users.

Users can protect their data without falling into the trap if they remain a bit skeptical with email attachments. Moreover, Microsoft 365 offers protection against such malwares by blocking them using machine learning.

Besides, the company has also answered queries on advanced hunting. That means, one can locate the different malware behaviors and prevent the risks. Keep following ISOEH news and stay safe from cyber criminals!