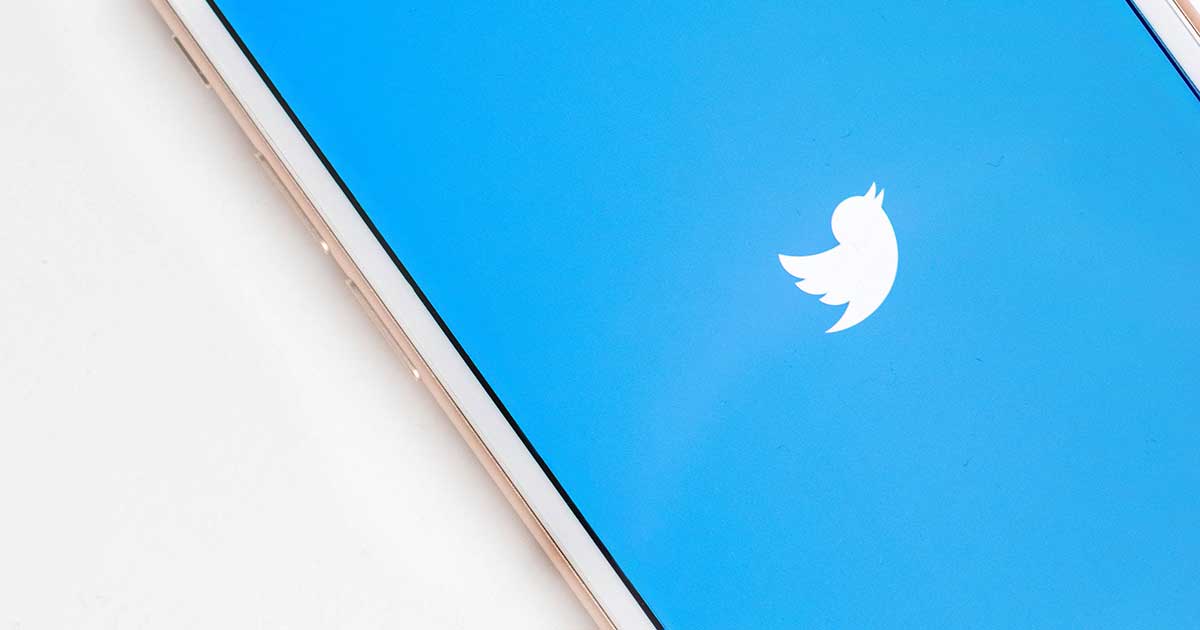 "Yes, this account is hacked by John Wick ([email protected])".

The Prime Minister's personal website's Twitter account (@narendramodi_in) had been hacked by a hacker named John Wick. Several tweets have been taken down which were urging people to donate in the PM Relief Fund, a recently created fund against the backdrop of COVID - 19 crisis, in cryptocurrency.

On this entire incident, here is what Twitter said: "We're aware of this activity and have taken steps to secure the compromised account. We are actively investigating the situation. At this time, we are not aware of additional accounts being impacted.".

This is not the first time that any such incident took place. If we talk about this year only, in July, hackers managed to get access to Twitter's internal system and succeeded in hacking many high-profile Twitter accounts (Bill Gates, Elon Musk, Barack Obama, Jeff Bezos, and many others). In total, they targeted 130 accounts. They did many objectionable activities, such as tweeted (from 45 accounts), accessed the direct messages (of 36 accounts), and downloaded the Twitter data (of 7 accounts).

In response to cybersecurity firm Cyble's statement that John Wick' hacked Paytm Mall, the e-commerce unit of Paytm, and was responsible for the data breach, the hacker further Tweeted: “We have not hacked Paytm Mall.”, along with the hacking notification tweet.

This entire incident shows how vulnerable our online accounts, properties, and data are, especially when our PM's personal account and other high-profile Twitter accounts are penetrable and hackable.

Stay updated on any cyber security or cyber space updates with ISOEH. Also, with us, learn hacking from professional hackers.