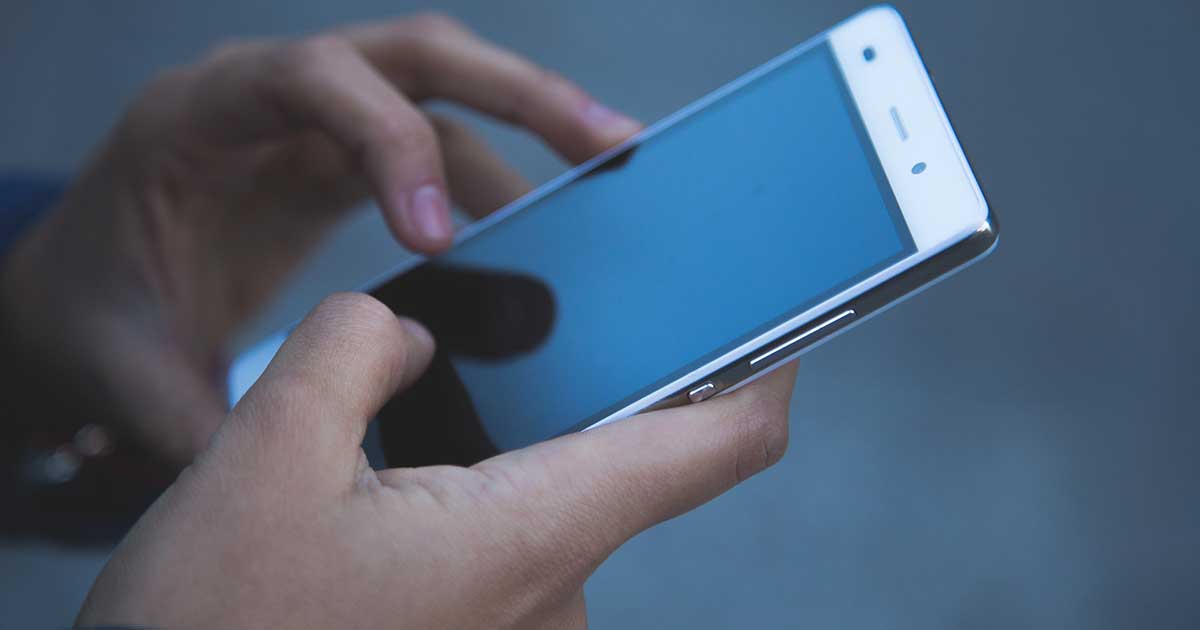 Government has taken a fresh decision almost more than 50 apps were banned ,for operating as clones of the previously banned apps, the list of the particular apps banned in fresh decisions yet to be accounted for by Indian government. However, it has been reported that the announcement would take place shortly.

The government of India earlier banned apps including TikTok, CamScanner, UC Browser, SHAREit, among others. The 47 Chinese apps that have been banned by the latest decision of the Indian government were operating on clones of the 59 apps that were banned in the last month according to the tweet posted by DD news.

A report by India today TV citing government sources, said that the government had also prepared a list of over 250 apps that would be examined for any user privacy or national security violations. The list also includes the popular Tencent gaming PUBG app.

Some of the top gaming Chinese applications are also expected in the new list. The Chinese Apps that are being reviewed have allegedly been sharing precious data to Chinese agencies.

As per Sandeep Sengupta, CEO at ISOAH, Govt should have stopped all apps which are sending data to Chinese IP addresses. Or stopped USA registered apps like Zoom which is storing data in Chinese servers. We must focus on Indian Data protection Act which is still pending. Once that is enforced, our critical data will reside within our country. Till that we have no direct LAW to safeguard our data which may be critical for citizen privacy or national security.