A team of five security researchers has worked and monitored the Apple online security services for 3 months (July to September), and found a total of 55 flaws. Out of these 55 flaws, 11 vulnerabilities are indicated as severe critical.

These vulnerabilities can result in bypassing the Apple security and access the iCloud account of the users. Moreover, the sensitive data of users such as photos, videos, contacts, calendar, and documents are in danger.

The 55 flaws are distinguished as:

According to the sources, these vulnerabilities can:

"fully compromise both customer and employee applications, launch a worm capable of automatically taking over a victim's iCloud account, retrieve source code for internal Apple projects, fully compromise an industrial control warehouse software used by Apple, and take over the sessions of Apple employees with the capability of accessing management tools and sensitive resources."

The team of five members (Sam Curry, Brett Buerhaus, Ben Sadeghipour, Samuel Erb, and Tanner Barnes) has informed the Apple authorities about the flaws. To which, the makers have taken the necessary steps and fixed the flaws within 1-2 working days. So far, the company has patched 28 vulnerabilities with a payout of $288,500 as a bug bounty program.

Some of the critical bugs discovered by Sam Currey and team are:

Sam Curry's thought on the program as noted in his blog post,
"When we first started this project we had no idea we'd spend a little bit over three months working towards its completion".
"This was originally meant to be a side project that we'd work on every once in a while, but with all of the extra free time with the pandemic we each ended up putting a few hundred hours into it."

For details, feel free to contact us at [email protected]. 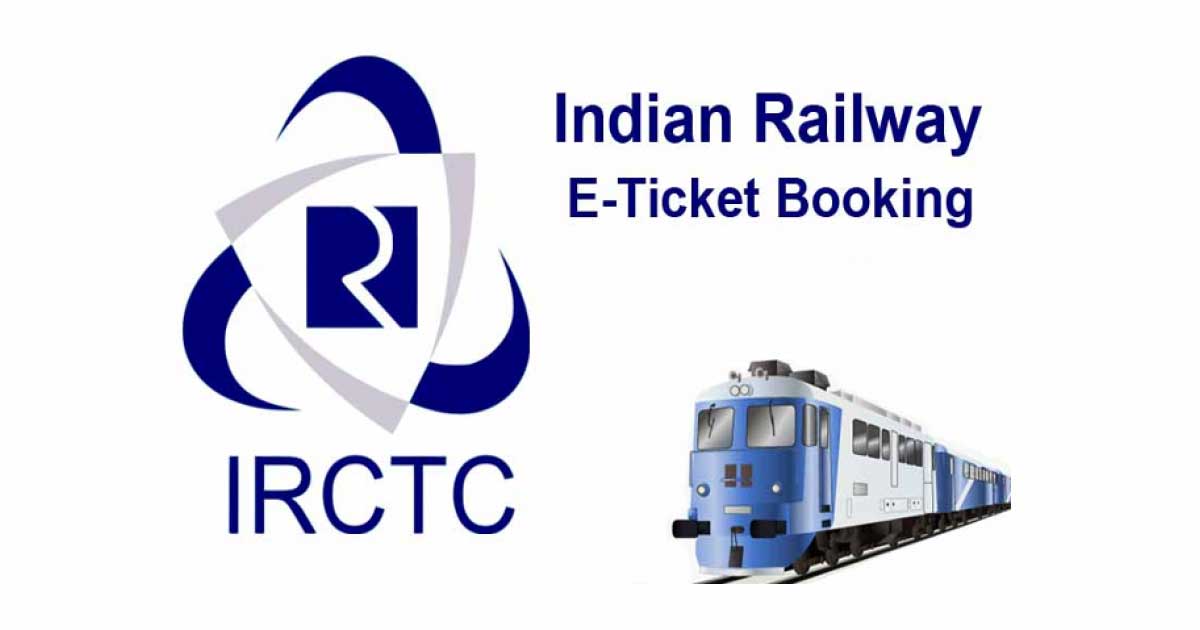